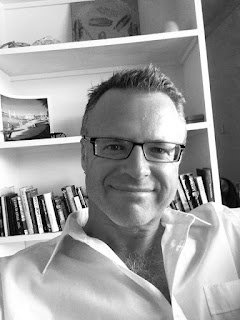 "Born in Melbourne, 1968, my first memory is standing in a campfire.

After a ten year pseudo-career in marine biology, where I was fortunate enough to go on a million dive trips up and down the Great Barrier Reef, as well as northern Western Australia, and where I finally got to fulfil my dream of seeing big sharks, I gave science away and moved to Perth to write.

Here in WA I rendezvoused with old friends, made plenty of new ones and put together four books. The first is unpublished, then WHY SHOULDN'T I CALL MY SON CLINT?, then the first version of THE SHARK THAT ATE TOMMY SHOALHAVEN, then my first coffee table book, I, COTT DOG.

While writing and editing, I worked for the council, drove ladies of the night for an escort agency and then waitered at my favourite beach-side cafe. After eight years of being in Perth and in need of some rain forest I drove across the Nullarbor to Noosa to learn to surf, which has affected my life in a most dramatic way. It was here I wrote the final version of THE SHARK THAT ATE TOMMY SHOALHAVEN, as well as my latest novel, DRIVEN TO SEX.

For the past 5 years I've sold WHY SHOULDN'T I CALL MY SON CLINT? at the Eumundi Markets, which has been a revelation. It was via a chance meeting here (although I believe coincidence doesn't actually exist) that I was absorbed into my next venture, as a creative editor at LittlePlayBox, which is going to be about promoting honesty, fun and compassion with regards to sex, love and romance, and which combines all my knowledge, experience and conversations about the one topic which involves all of us, at one time or another.

Here in late 2015, I'm single with no kids and aside from being aware that our sun is going to engulf Earth in 5 or 6 billion years time, I've learned that we humans, no matter who you are, only wish for three things:

Probably in that order, but it largely depends on what the swell is doing and if you're in love or not." 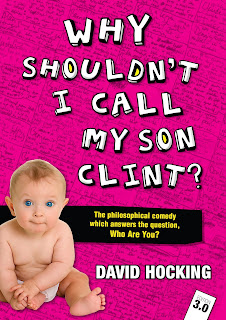 hardcopy only available in Australia 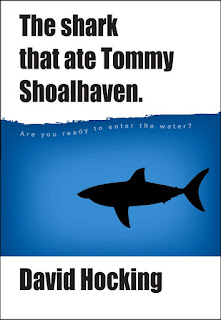 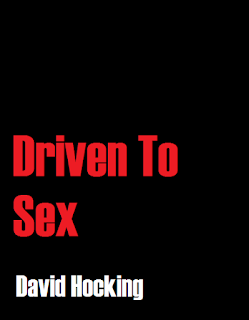 I've been interviewed approximately 25 times on stations across the country, mostly for WHY SHOULDN'T I CALL MY SON CLINT?, which are always funny and enlightening, but also for I, COTT DOG, and lately for Driven To Sex.

Stations include, ABC national (Rod Quinn), ABC Perth, 2 or 3 talkback stations in Perth, ABC Sunshine Coast, Triple M (Brisbane and Melbourne), 2GB, i98, 3 or 4 commercial stations on the Sunshine Coast, NOVA....in fact, I should have kept a list.


The following is an article I wrote about my time at the Eumundi Markets, published in The Australian, Review, around August 2013.